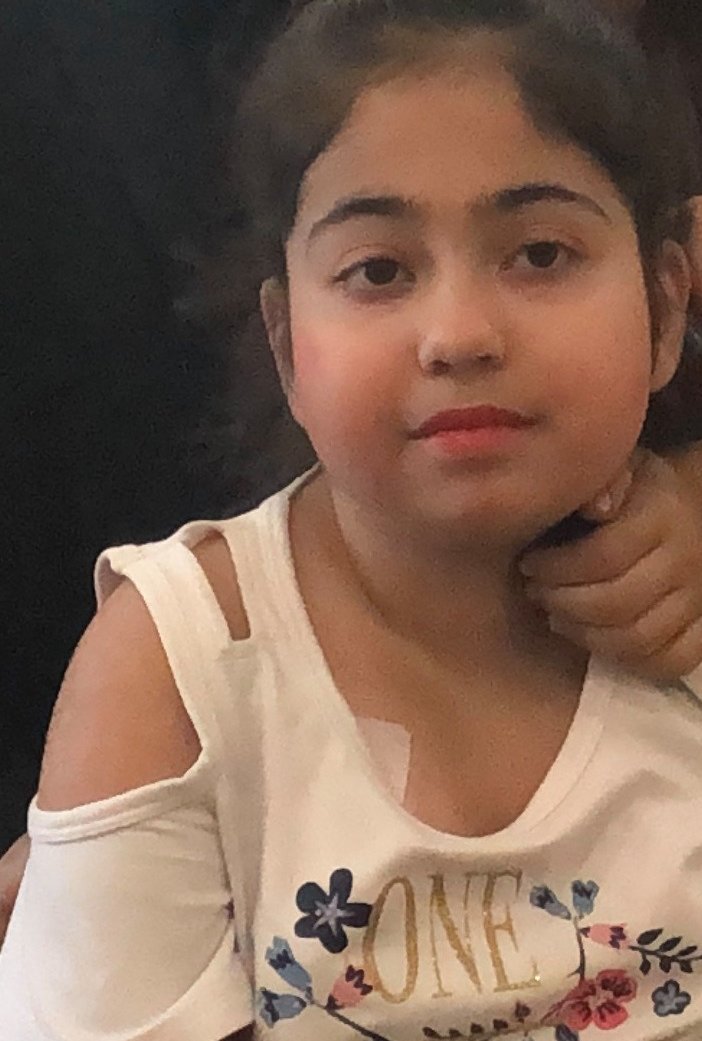 This is Parsis. She is 12, she was born with a very rare and fatal genetic disorder called Pearson Syndrome, which is a progressive disease and slowly is rendering her internal organs dysfunctional. The first signs of illness became apparent when she was 10 months old. She was suffering from severe anemia and it was so bad that her blood hemoglobin levels dropped to 3. At this time the diagnosis was Diamond Blackfan Anemia. Six months later when she was 4 she started to have elevated blood sugar and was later diagnosed with secondary diabetes and iron overload as underlying cause. They started chelation therapy immediately to reduce the iron accumulation in the pancreas in hope of ending diabetes and need for insulin.

She is suffering from pancreatic insufficiency, chronic kidney failure stage 4, growth failure, neurological disorders, sleep apnea, gastrointestinal disorders and more. She is a few months away from going under dialysis and her eyes are getting worse. She might lose her vision. She spends most of her life on the sofa laying down.