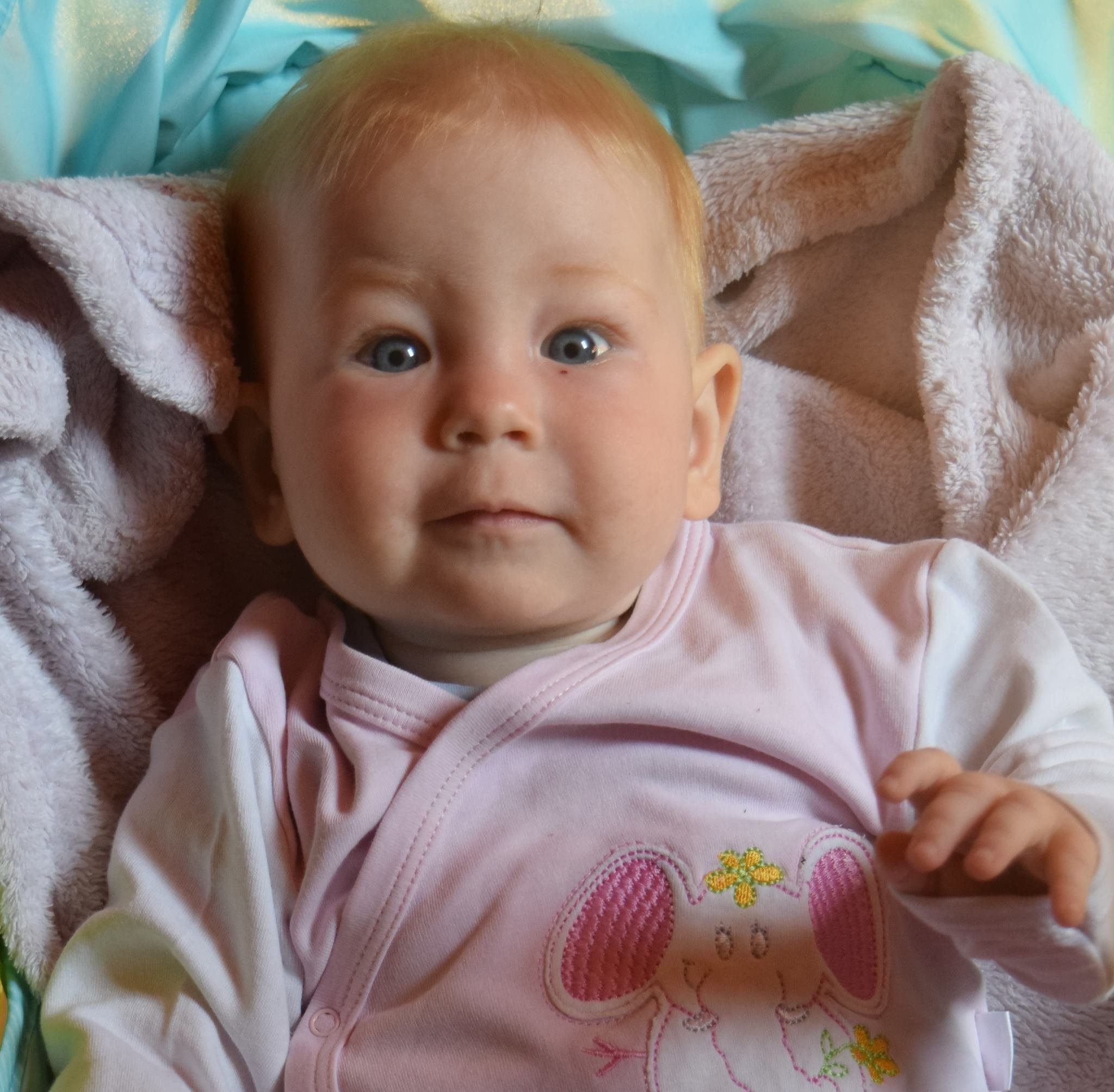 This is my third child – Sophie, the bravest and the most wonderful child I have ever met.

When she was born nothing was wrong, she was a big and strong baby. The next day the doctors noticed that she was very pale, they did the blood tests and found that her hemoglobin was 5. They gave her transfusion and we went home. After a month she was anemic again, she got her transfusions every 5 weeks. When she was 4 months she got an infection, we went to hospital where bad things started to happen, her bone marrow failed to produce red and white cells, a terrible bacteria attacked her body and the doctors didn’t give her chances to recover as she additionally went through several surgeries. Yet one day we heard that her state was slowly improving. After 3 weeks she left intensive care unit and she was taken to hematology ward when I could be with her. She was diagnosed with Pearson 2 months after that.

Since then we have gone through a lot, she gets regular red blood transfusions, luckily her white cells are fine due to the medicine we give her and her platelets are low but at the safe level. The biggest problem is with gaining weight, she is largely fed via an NG tube because she is very thin and weak but for now there are no other symptoms of Pearson Syndrome.

We try to live a normal life but it’s very hard when we need to stay at hospital because Sophie has got a big sister and a big brother who love her a lot. I believe that we live in times when medicine is finding more and more cures for different diseases, I hope that all our little fighters will get a chance to fight Pearson and in the nearest future our dreams will come true.