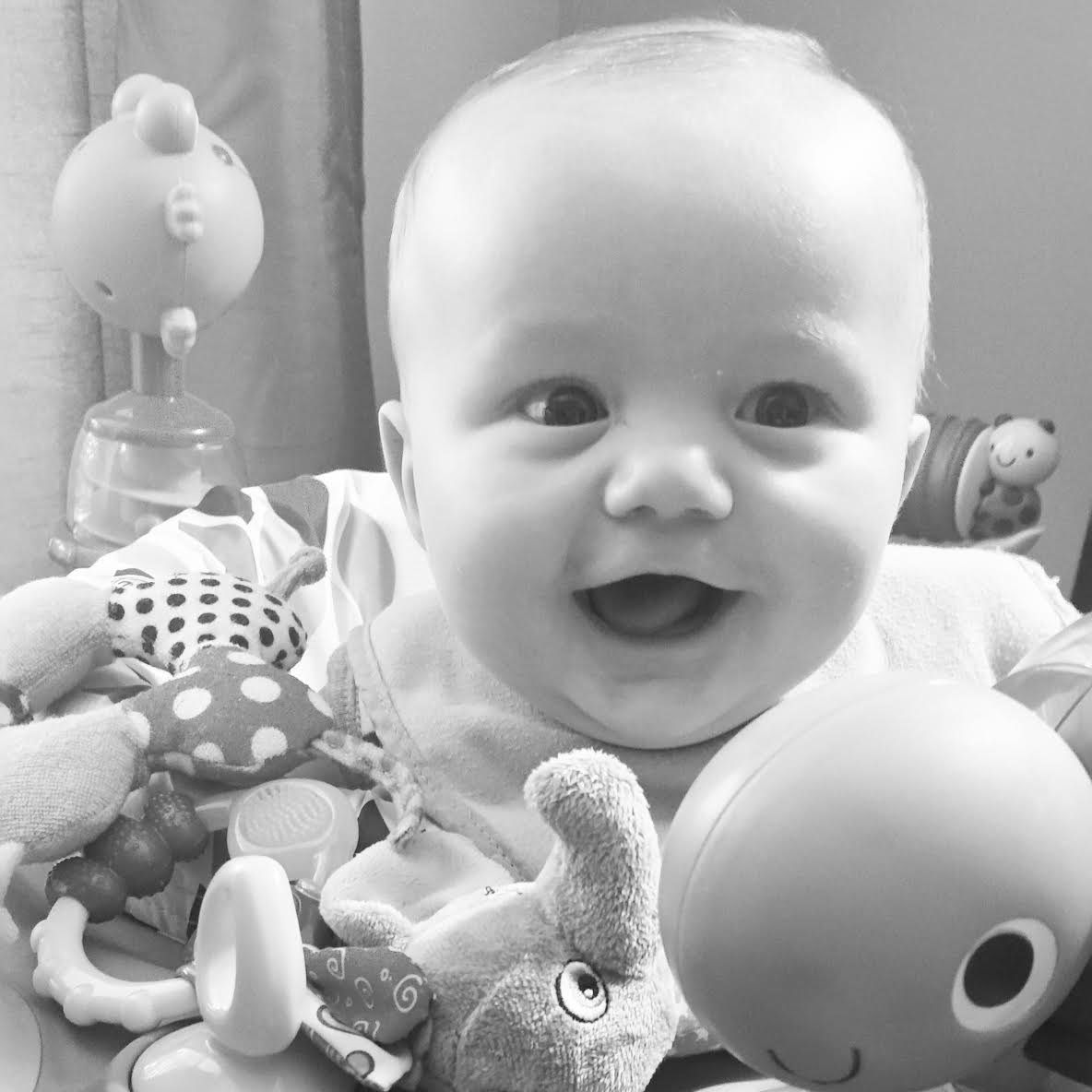 January 28, 2016 a perfectly healthy baby boy named Hudson Michael Morrison was born weighing seven pounds and six ounces. I had a normal pregnancy with no complications. At three months old, things began to change. Hudson started eating less, and I was experiencing a "mother instinct" that something was not right. So, I scheduled an appointment with his pediatrician.

On May 19, 2016, Dr. Ramsey examined Hudson, and little did we know, that our lives would be forever changed. They did some blood work in the office, and his hemoglobin came back as a 3, very low. After talking with the hemotologist at Children's Hospital in Birmingham AL, the physicians decided that we would go to our local ER where they would start a blood transfusion and from there, air lift Hudson to Children's Hospital in Birmingham, AL for further evaluation.

The following morning we met with the hemotologist-oncologists and the decision was made that he would need a bone marrow biopsy, to hopefully rule out leukemia. We received the wonderful news it was not leukemia, we praised God for this. We were discharged the following day and returned for a follow up one week later. At this appointment we were given the news that it could be Pearson Syndrome and would not have a final diagnosis for another 3 to 4 weeks. Those weeks were very long, we prayed and knew it was in God's hands.

At five months of age it was confirmed that it he did, indeed have Pearson Syndrome. This is not the news we wanted for our son, but still know God is in control of Hudson's life. He is a happy baby that loves his thumb and blanket. He has met all of his milestones and doing great. He has had five blood transfusions, and goes every other week to our local pediatrician to have his levels checked. We pray that a cure will be found, and complete healing from The Great Physician!