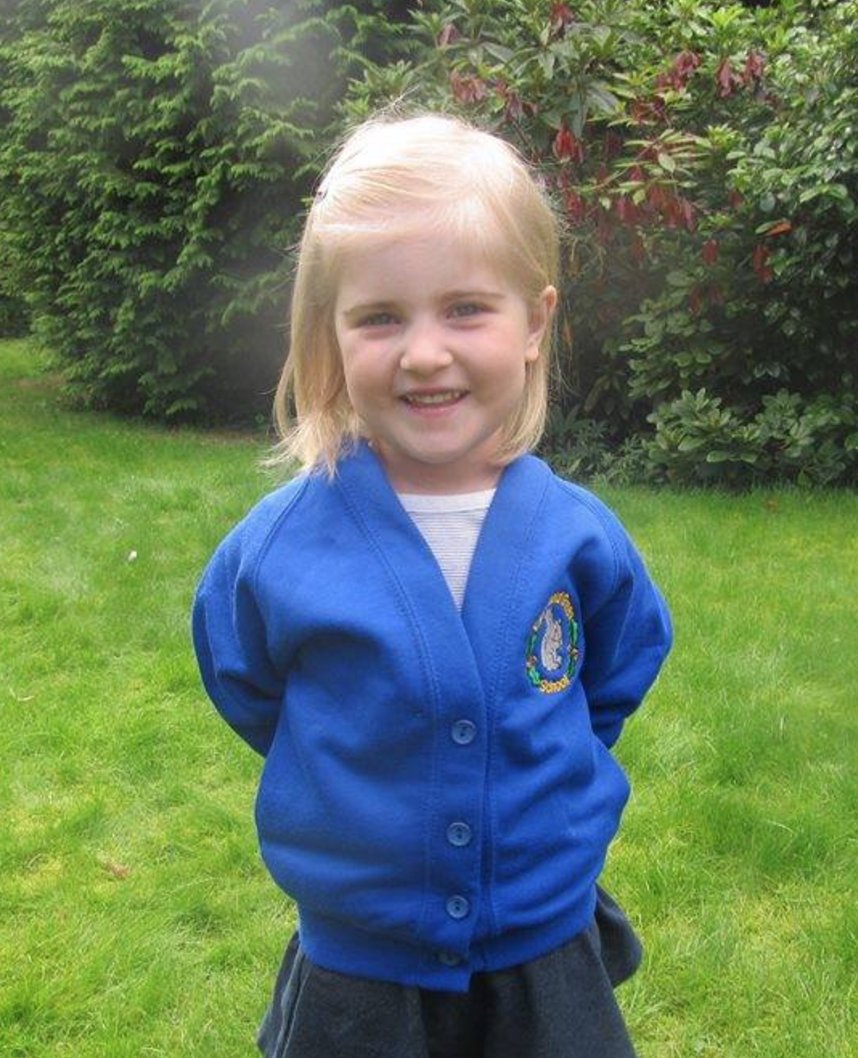 Ashlyn was born in September of 2011. Other than being very small (5lbs) she was perfectly healthy. She started showing symptoms of not being well at about 4 months. She became extremely anemic with a hemoglobin of 2 and because her immune system wasn’t functioning she was carrying many viruses; the flu being amongst them. She was rushed to Primary Children’s Hospital. At first they thought that she had cancer, but after running several tests nothing came back positive.

At 6 months of age we received a Pearson Syndrome diagnosis. Of course that was devastating news and the worst case scenario for us. She spent the next several months dependent on blood transfusions. She was in and out of the hospital a lot. However, we have learned to deal with the diagnosis and of course had to make a lot of lifestyle changes.

I can truly say though that Ashlyn is a miracle child and a blessing from God. I have seen her change the lives of so many for good. Ashlyn is about to celebrate her 5th birthday and is doing wonderfully well. She is free of needing blood transfusions and lives a pretty normal life. She is very tiny for her age and she does not have the same physical strength that many of her peers have, but she is thriving. We thank God every single day for this little angel that has been sent to us.