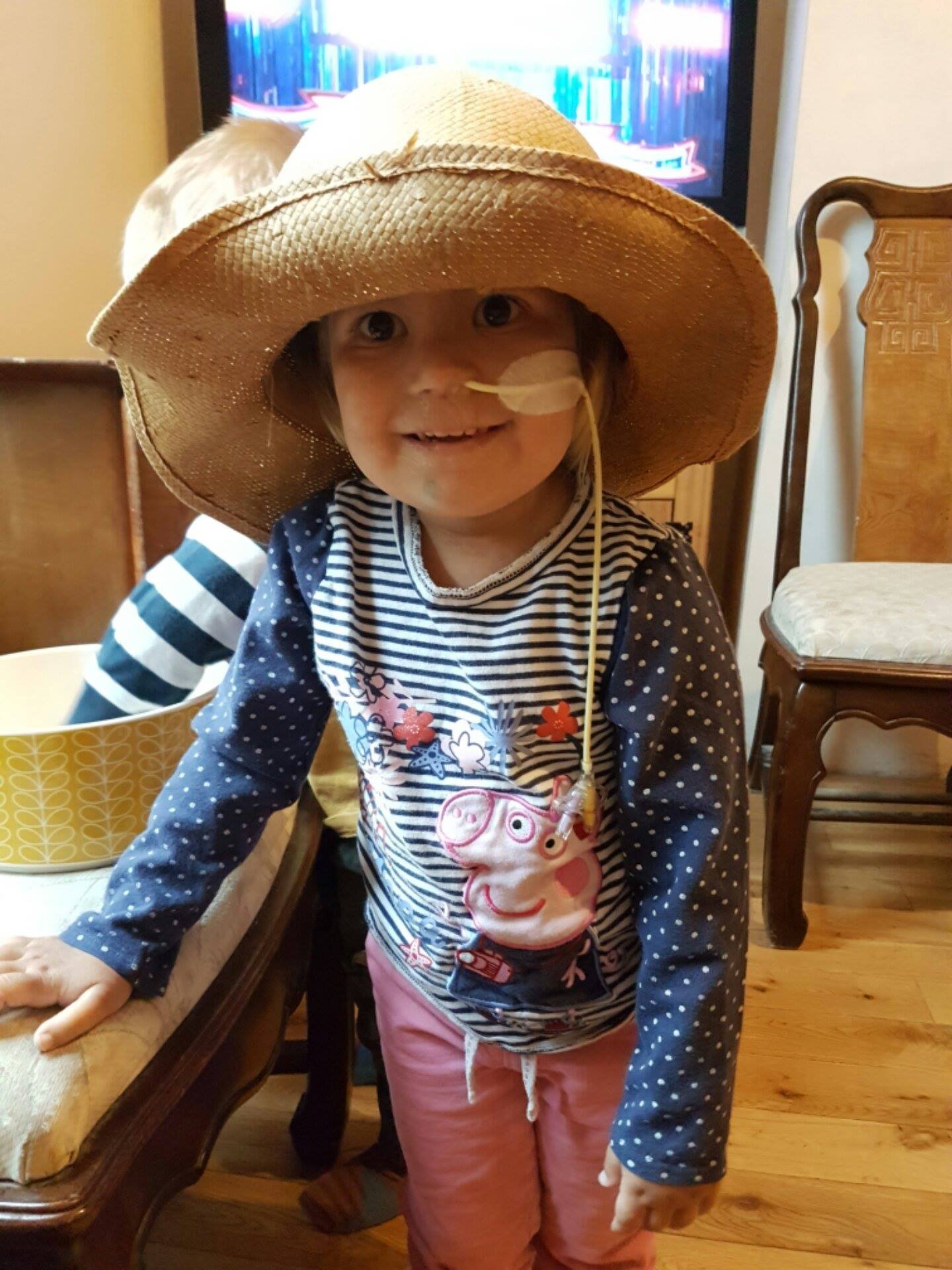 Izzy was born in June 2012 after a completely normal pregnancy. We didn't even get her home before the nurses noticed that she was very unsettled and was breathing in an abnormal pattern. They sent her to SCBU where doctors ordered blood tests which showed that her bloodlines were all extremely abnormal and she had dangerous levels of lactic acid in her blood. We were then emergency airlifted from our island home to the UK where she was admitted to NICU. We were told that her condition was life threatening and that they could not tell us whether she would survive. Quickly they established that she had a metabolic condition but it took 6 weeks in the NICU with numerous tests before they narrowed down the diagnosis to Pearson Syndrome, at which point we were transferred to London for specialist metabolic review and advice. Eventually we got to bring our baby girl home but with this devastating and life altering diagnosis.

Izzy was transfusion dependent until she was 2 and a half years old and every single normal childhood illness really affects her for a long time. She doesn't eat very well and can't maintain her weight with food alone so she is largely fed via an NG tube. She also recently had a nasty infection in her portacath which meant that it had to be removed and also saw us in the NICU in the UK again for a month. These extended hospital visits are so difficult when we are so far from home and from Daddy and her little brother, Jake.

However, despite all of these setbacks and challenges, Izzy remains such a ray of sunshine in our lives! She is unfailingly cheerful, cheeky, happy, funny and upbeat. She loves going to preschool and is very excited about starting big school in September. She loves Peppa Pig, being helpful and making people laugh and is so caring of others. She takes her numerous medications (mostly) without complaint and loves going to hospital because it means she gets to play in the playroom there! She is the most resilient amazing little girl. She has taught us all a lot about overcoming adversity and remaining cheerful in the face of difficult situations. She truly is our hero!